Trending
You are at:Home»Lifestyle»10 BEAUTIFUL VACATION PLACES IN PALAWAN YOU PROBABLY HAVE NOT SEEN YET

If you are looking for  group vacation ideas or travel destinations with your friends or family,  here are 10 recommended beautiful vacation spots in Palawan which you have not probably have been to. 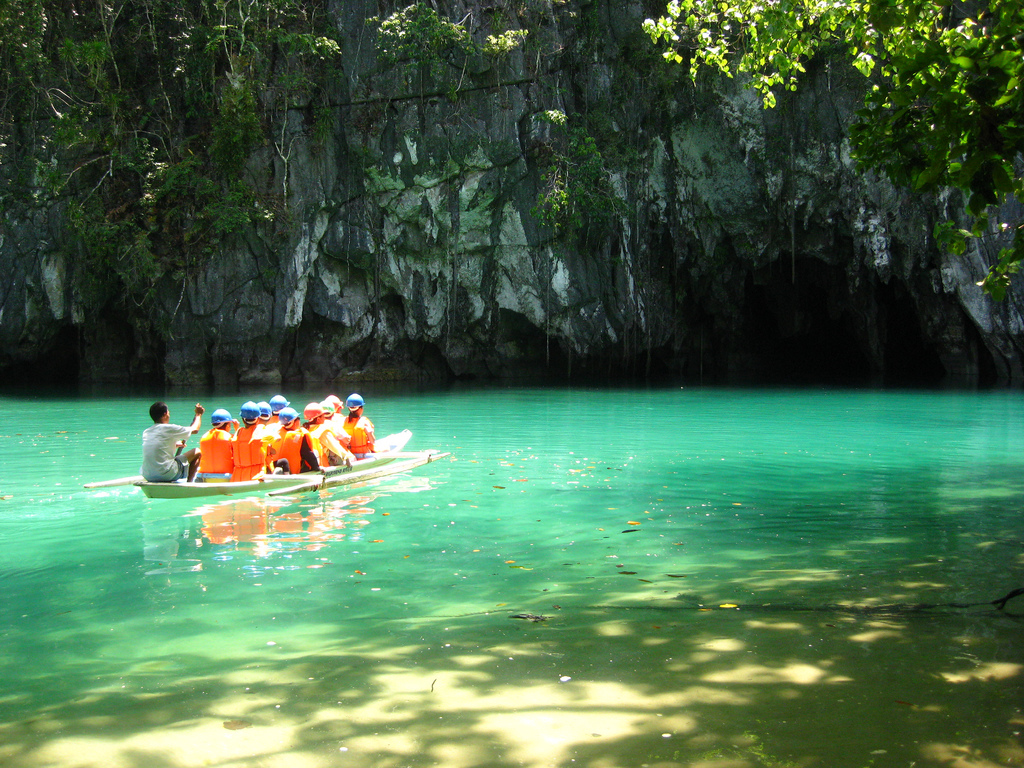 2. Coron Island
The area around the wrecks has rock formations which provide for snorkeling opportunities, with underwater visibility extending up to 80 feet (24 m). The water is often calm. Coron is one of the most visited destinations for wreck diving in the Philippines. Wreck dive sites are found in depths as shallow as 10–30 feet (3.0–9.1 m) and as deep as 120–140 feet (37–43 m). Most are in the range of about 60–80 feet (18–24 m).

Honda Bay is a bay on the eastern shore of the island of Palawan near Puerto Princesa Cityin the southwestern Philippines.

The bay is used for both subsistence and commercial fisheries and recreation. Boats can be rented for the day and used for travel to nearby islands, many less than 45 minutes from the shore by boat. Honda Bay is ideal for snorkeling. Starfish are commonly found near islands such as Starfish Island. Puerto Princesa is the nearest port city, and is accessible by plane.

4. Tubbataha Reef
The Tubbataha Reefs Natural Park is a protected area of the Philippines located in the middle of Sulu Sea. The marine and bird sanctuary consists of two huge atolls and the smaller Jessie Beazley Reef covering a total area of 97,030 hectares.

5. Pamalican Island (Amanpulo)
Pamalican Island is a small island of the Cuyo Islands in the Sulu Sea, between Palawan and Panay, in the north part of the Palawan Province of the Philippines. The island is set in the middle of a 7 square-kilometer coral reef.

Set on a remote private island in the Sulu Sea, this luxurious beach resort is 7 km from the beach at Pass Island, and 4 km from the Calumbuyan Island coral garden.

The chic villas feature modern island decor and have free Wi-Fi, flat-screen TVs, Jacuzzis and outdoor showers. Some are set on stilts over the water and have sun decks; others have direct beach access. Room service is offered 24/7.

7. El Nido, Palawan
El Nido is a first class municipality and managed resource protected area in the province of Palawan in the Philippines. It is about 420 kilometres southwest of Manila, and about 238 kilometres northeast of Puerto Princesa, Palawan’s capital.

8. Busuanga Island, Palawan
Busuanga is a municipality in the province of Palawan, Philippines. The territory of Busuanga covers the western one-third of Busuanga Island, as well as Calauit Island, which both are part of the Calamian Islands, lying between Mindoro and Palawan Island.

9. Calauit Island Safari Park
Calauit Safari Park is a game reserve and wildlife sanctuary located in Calauit Island, a 3,700 hectare island in the Calamian Islands chain that lies off the coast of Palawan in the MIMAROPA region of the Philippines. 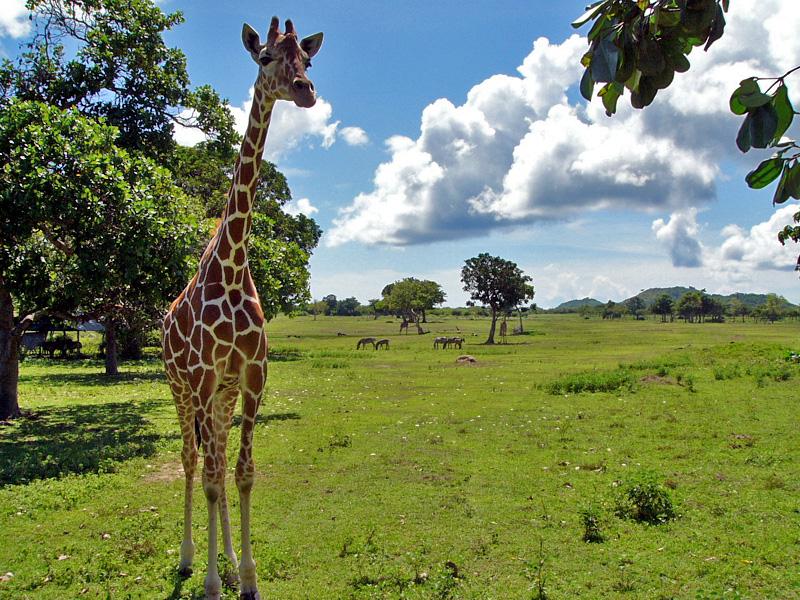 ALL IMAGES ARE FROM THE INTERNET AND LINKED TO INDIVIDUAL UPLOADER OR THEIR WEBSITE LINK.

These beautiful vacation spots in Palawan for your best family vacations are group vacation ideas. They are still unexplored places. Enjoy!

This site uses Akismet to reduce spam. Learn how your comment data is processed.